Combine all of your Company's debts into 1 manageable monthly payment.

A Company Voluntary Arrangement or CVA is an arrangement between your Company and its creditors where the Company pays a monthly payment based on what its cash flow forecasts say it can afford. What you are effectively telling creditors is that the Company cannot afford to pay them on time and in full but wants to pay all it can afford.

A Company Voluntary Arrangement is particularly effective when a Company has had temporary cash flow difficulties or other problems that have since been dealt with but which have left the Company with unmanageable debts.

How a Company Voluntary Arrangement can Work for your Company

A Company Voluntary Arrangement is flexible, giving the Company the opportunity to trade out of its current financial difficulties. The terms of the CVA depend on the specific circumstances your Company finds itself in and what its creditors have agreed to. A CVA can involve monthly payments based on cash flow, delayed or reduced payments of debt, capital restructuring or sale of some of the Company’s unnecessary assets.

Because a Company Voluntary Arrangement allows the Limited Company to continue in its existing legal form it allows existing contracts to be maintained. This is particularly important if the Company has long term contracts that were hard to obtain and which would terminate if the Company was placed into Liquidation or Administration. 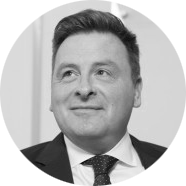 A CVA allows the Company to continue to trade with the support of its suppliers.

How a Company Voluntary Arrangement is Approved 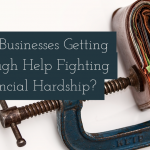 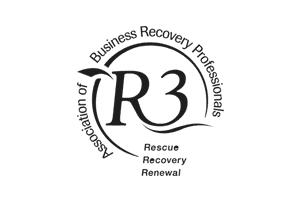 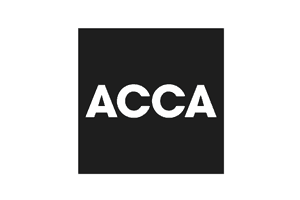 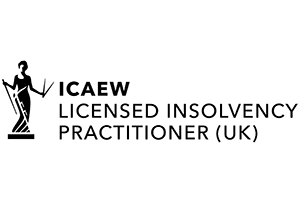