With hindsight, 2016 could certainly have been a lot worse for British businesses dealing with Financial Hardship. Not that things have been all that great – the grey fog of a near decade of sluggish growth is certainly showing no signs of lifting just yet.

But the fact that the predicted chaos and pandemonium of the Brexit vote has not yet come to pass is cause to be thankful at least. Now we all play the waiting game to see what the outcomes of the government’s exit negotiations will bring.

While trading conditions are certainly not comfortable for many businesses, another crumb of comfort can be taken from the fact that total company insolvencies are now lower than they were a decade ago pre financial crash. According to the quarterly figures from the Insolvency Service, 3,633 companies faced Financial Hardship and entered insolvency between June and September this year.

Although marginally up on the previous quarter and year on year, increases of 2.2 and 1.1 per cent respectively hardly suggest a Brexit inspired financial meltdown. Overall, the figures fit with the steady decline in corporate insolvencies since they reached a peak of over 6000 in the dark days of 2008. The economy may not be booming, but it has grown resilient.

Buried within recent insolvency figures, however, is the suggestion that more could be done to stop businesses failing.

Figures for other procedures meant to resolve debt issues without companies facing liquidation also suggest problems. Company Voluntary Arrangements (CVAs) were down by nearly a third year on year in Q3 2016, all be it based on a small statistical sample of 75 in total.

The low numbers perhaps tell their own story. In Q3 2016, there were a total of 432 new administrations, CVAs and administrative receiverships. Contrast that to 3,201 company liquidations.

There are two ways to look at figures like these. Some would argue that businesses failing is an inevitable consequence of a competitive market place. Assuming that competition is healthy, and that rates of business failure are kept under control (as recent liquidation figures suggest they are), there is no cause for concern. Indeed, you could go as far as suggest that trimming the fat by allowing uncompetitive businesses to go under is part and parcel of building a robust, resilient economy.

On the other hand, if so many administrations are not achieving their intended aim, it is reasonable to ask why. A 90 per cent failure rate is huge cause for concern, as it suggests the help businesses need to avoid liquidation and escape Financial Hardship is not available.

Why SMEs are Key Targets For Cyber Scammers 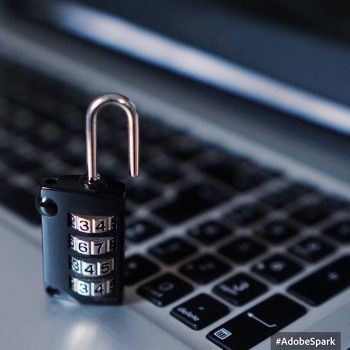